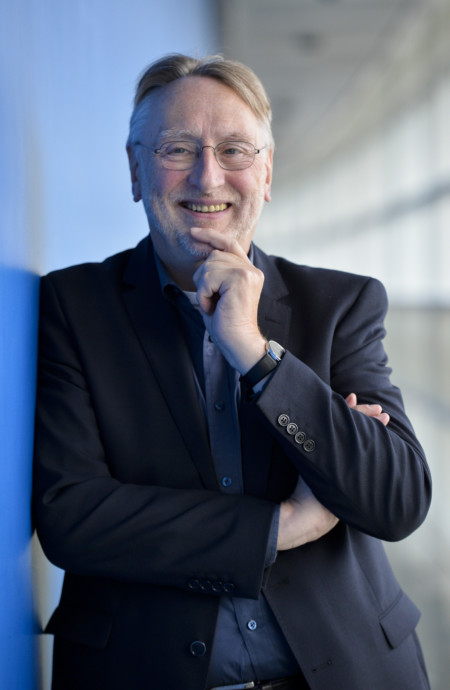 Bom on November 14,1955 in Oldenburg, grew up and attended school in Varel / Friesland district, parents were independent gas station merchants. 2 children, living in the Hannover region

Since 2014: Chairman of the Committee on International Trade, Rapportuer for the trade relation EU-USA

Since 1974: Member of the SPD (German Social-Democratic Party) and member of IG Metall (Metalworkers Trade Union)

2001: Order of Merit of the Federal Republic of Germany

2018: Order of Merit of the Federal Republic of Germany first class

Motorcycling, historical cars and everything about water